We love AI and we included the best AI features in CareVision, but they only go so far. The problem is AI cannot determine what is important to you, only you can. So we built a camera that leverages your EI (emotional intelligence) so you can use our patented smart summaries to decide what is important for you to see, while checking in on your loved ones. And they are automatically updated in real time. This combined with many cool features to keep you close to your family is what makes us unique. And best of all you get all this with ZERO monthly fees.


With CareVision we set out to build the best smart camera in the world – the best babycam, the best nannycam, the best petcam, the best kidscam, and the best officecam, so you can care about your loved ones while away from home. Or use it in your office or retail store to always stay updated while away.


Back us and own the world’s first AI/EI camera and help us revolutionize smart cameras. Our next product will be a Carevision hub that will work with your existing cameras and give you the same fantastic features. 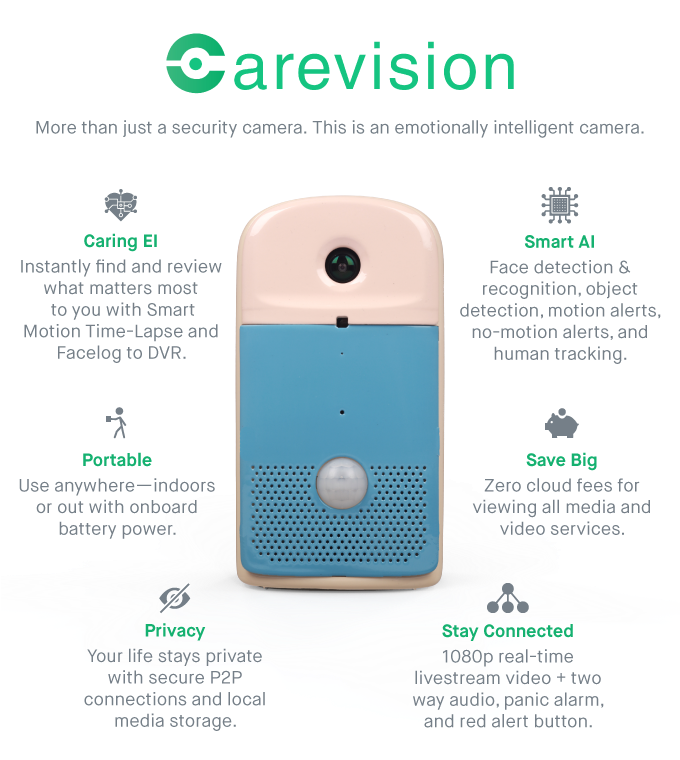 CareVision has specialized hardware and accelerated Computer Vision Logic so it can do things like tell a person from a thing and even recognize individual faces. We deliver more AI features than any other camera in the world. 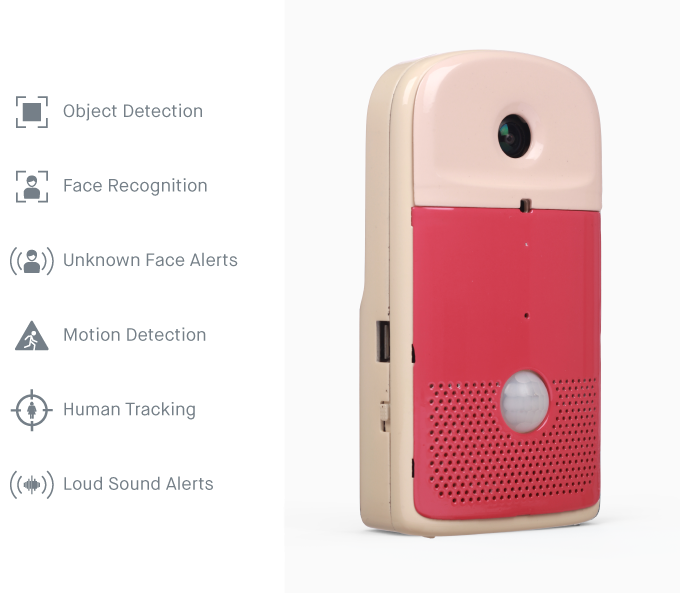 And then there's emotional intelligence (EI). . .

We tested the best AI cameras in the world and realized no AI can determine what is important to you!!! Carevision puts you in charge of what you want to see and when you want to see it. We are the only camera that delivers continuously updated innovative summaries to your phone, so you can find and review what matters to you. Within a few minutes you can review several hours of events. Plus, we packed in several features that make it easy for you to always stay connected with your loved ones while away. This is what makes us the world's first EI camera.

With onboard battery for primo portability.

Have peace of mind—untethered—with CareVision's built-in backup battery. Place it anywhere in the house (no power cable required), take it to the office or while you travel, and since it's also dust and waterproof you can even use it outdoors.

Don't sacrifice the privacy of your home. We encrypt our connections, feature private mode, store all media data locally on the SD card, and don't sell user data to third-party advertisers or tracking agencies.

Plus, no cloud fees.

CareVision is architected to be cloud light. Other cameras charge monthly subscriptions for cloud storage and video services, but we deliver all the above features locally on the AI chip without charging any cloud fees—even when there is no internet connection. When the connection is back, you will get notifications about alerts and see the related videos. 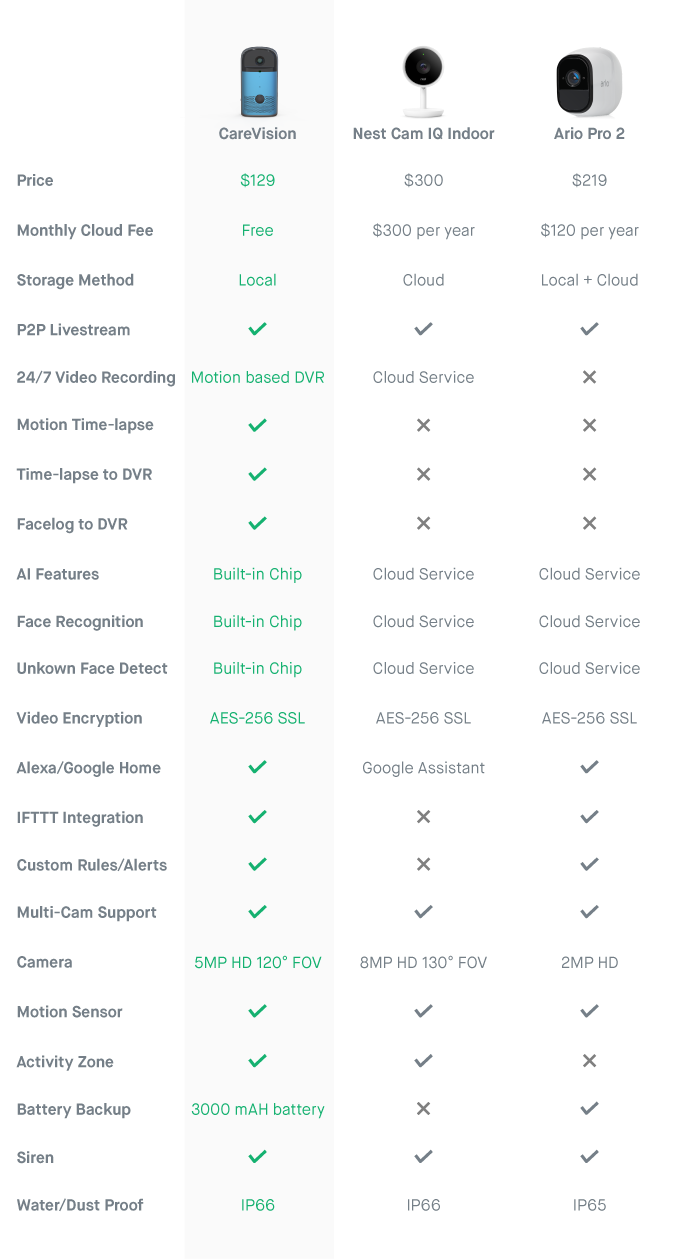 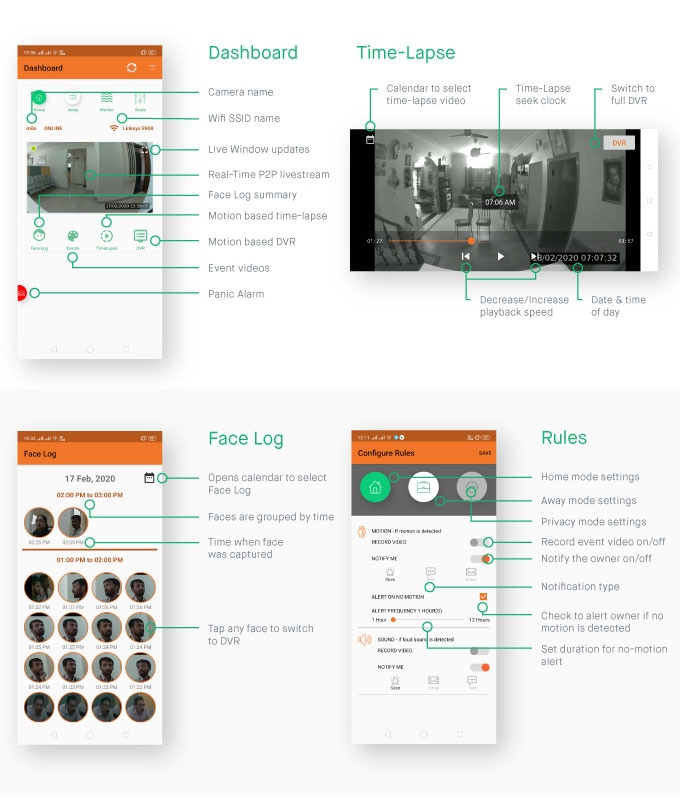 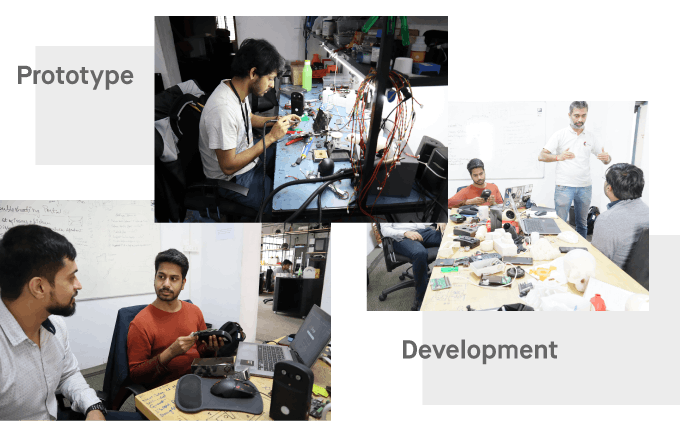 The core team behind CareVision has a wealth of experience in rolling out innovative products that have touched the lives of tens of millions of people around the globe.

The Founder, Chandru Bolaki, has been an integral part of teams at US Robotics that rolled out the early modem and wireless gateways to connect to the Internet in the 90s and early 00s. Subsequent to that, as part of 3Com and UTStarcom, he helped roll out VOIP and IPTV gateways, and as the founder of Go East he built a voice platform to deliver content to millions of farmers in India. Besides him, Vijay and Rohit have successfully rolled out multiple innovative 3D printer models as founders of Fracktal Works.

The CareVision team consists of more than a dozen accomplished engineers across hardware, middleware, cloud, and app development led by Raghunandan closely supported by Ashwin (based in Germany). 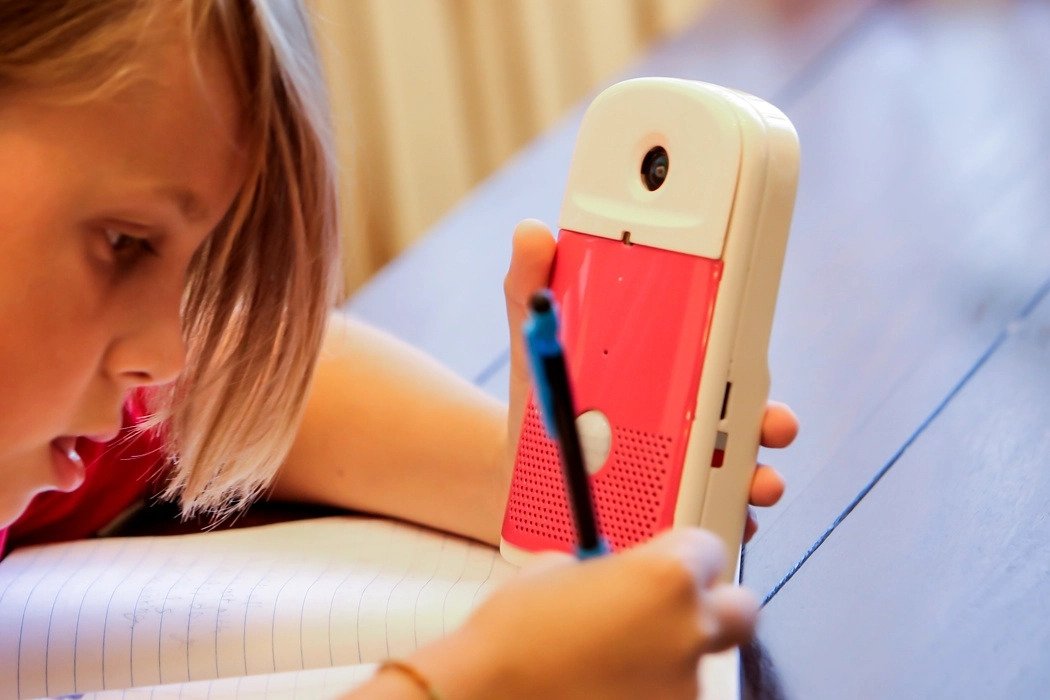 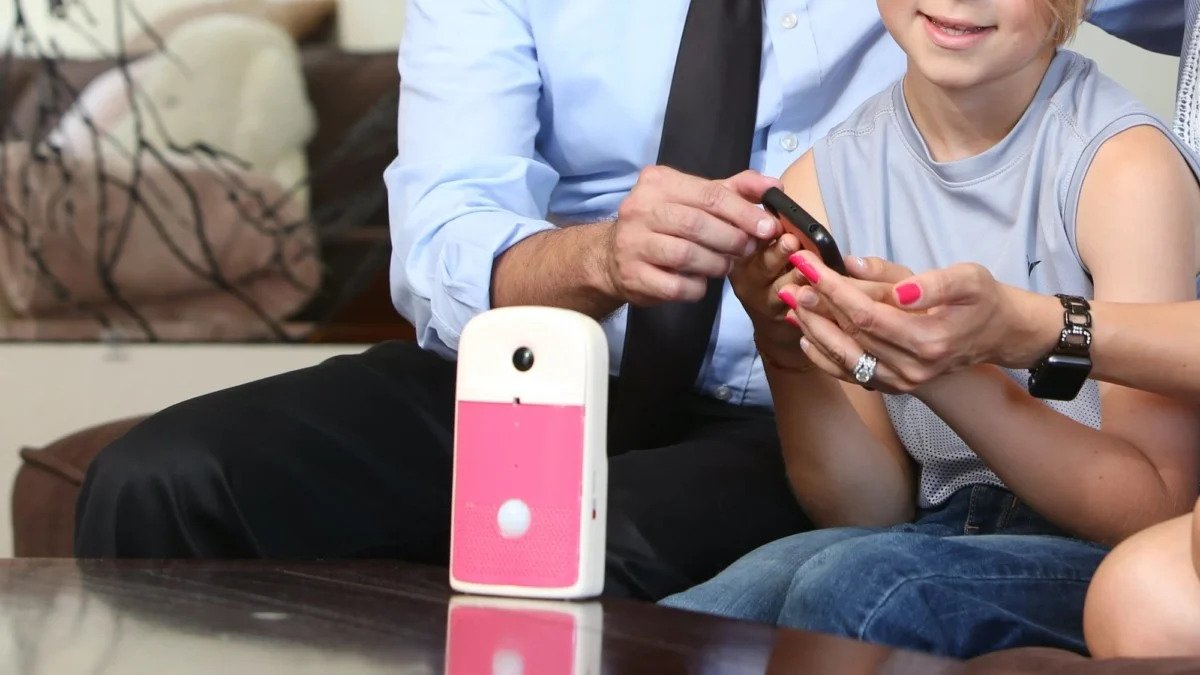 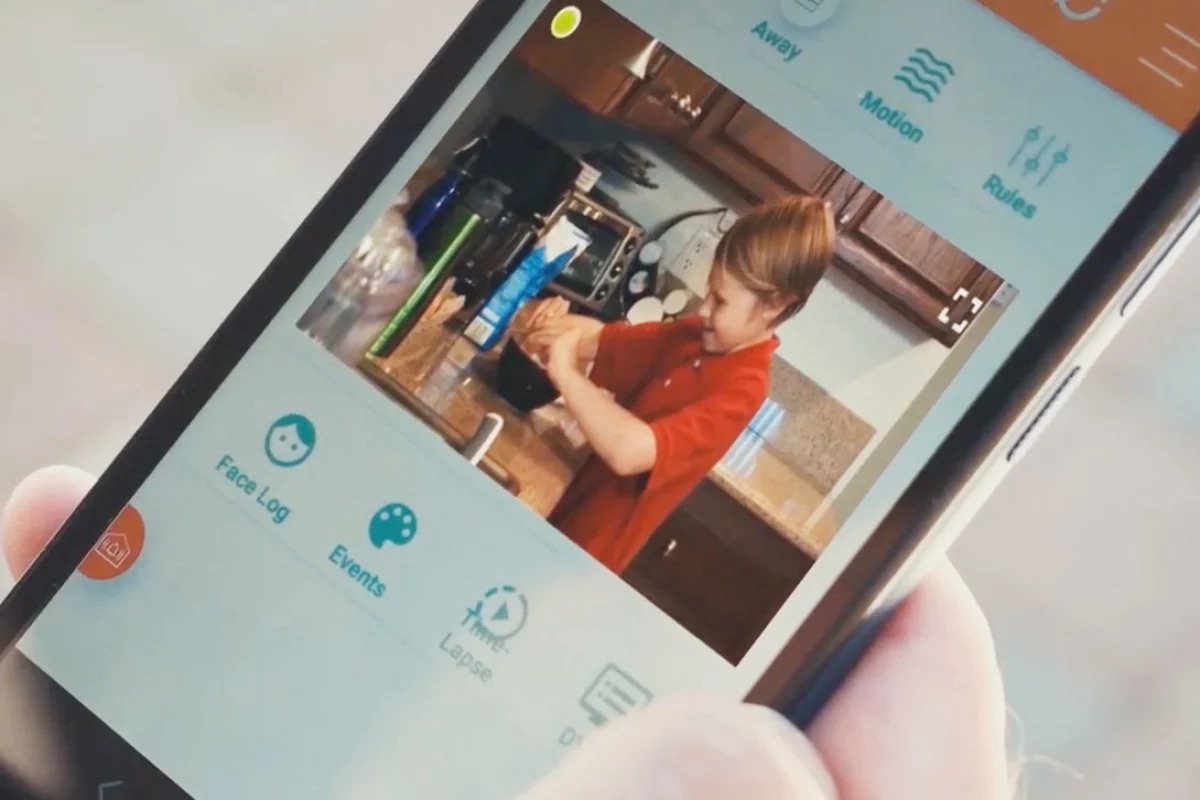 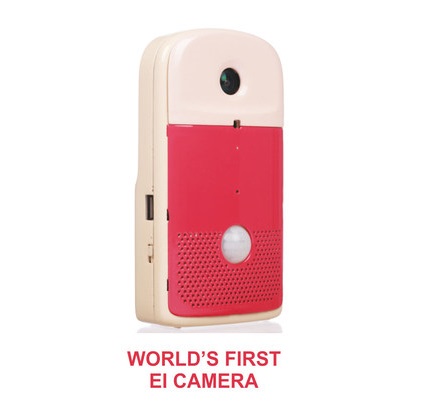